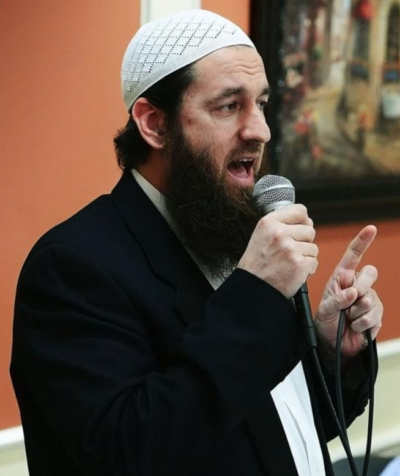 Sheikh Faruq Post (previously Christopher Post) is an American Muslim Scholar who accepted Islam in the year 2002 and spent over a decade of his life studying Islam in Ummul Qura University in Mecca, Saudi Arabia. His pursuit of Islamic Knowledge included years of attending religious circles led by Great Scholars of Islam in the Holy Mosque in Mecca.

Presently, a resident of Washington County Maryland, Sheikh Faruq is involved with local mosques in the DMV Area, and serves as the Founder/President of a non-profit organization called Islamic Ministries and Community Development in order to help communities in need of spiritual healing and social services.

Sheikh Faruq seeks to establish strong relationships with Muslim and non-Muslim organizations who are dedicated to the service of Humanity.