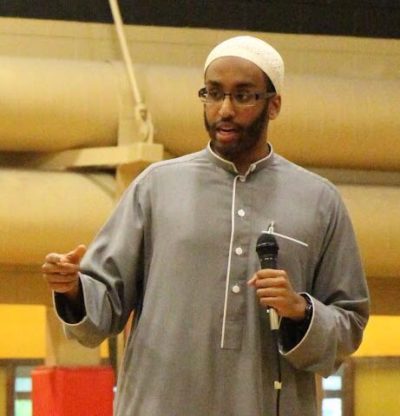 Mohamed Hussein was born and raised in Northern Virginia and has spent most of his life in the DC metropolitan area. He has studied abroad in Yemen and the Kingdom of Saudi Arabia. Mohamed is a graduate from the College of Hadith at the Islamic University of Madinah.

He also holds a Bachelors of Science in Biology from George Mason University. Mohamed is the former Youth Director and Assistant Imam at Dar al Noor Islamic Center (Muslim Association of Virginia) in Manassas, Virginia. Currently, he is the executive director of the Somali American Youth Foundation (SAYF) and is also working with several local and national Muslim organizations.